Our last week in Hluhluwe has gone by and we have returned home to Sweden. It was our third week visiting schools, as usual, the schools were: Ezibukweni High school, Makhasa high school, Majindi Primary (the school we could not see the week prior due to strikes), Hluhluwe public school, and Nompondo Primary. We also got our computers this week!

Our first stop in Makhasa high school went well as their main problem was that they did not have enough adapters and power strips. The computers there were working well and had the necessary software to be up and running. This day went smoothly and we could end the day early and prepare for the next.

For lunch, we stopped by a local food joint along with Phakamani and the school coach of the day where we got to experience South African “Braai” which translates to a barbeque. 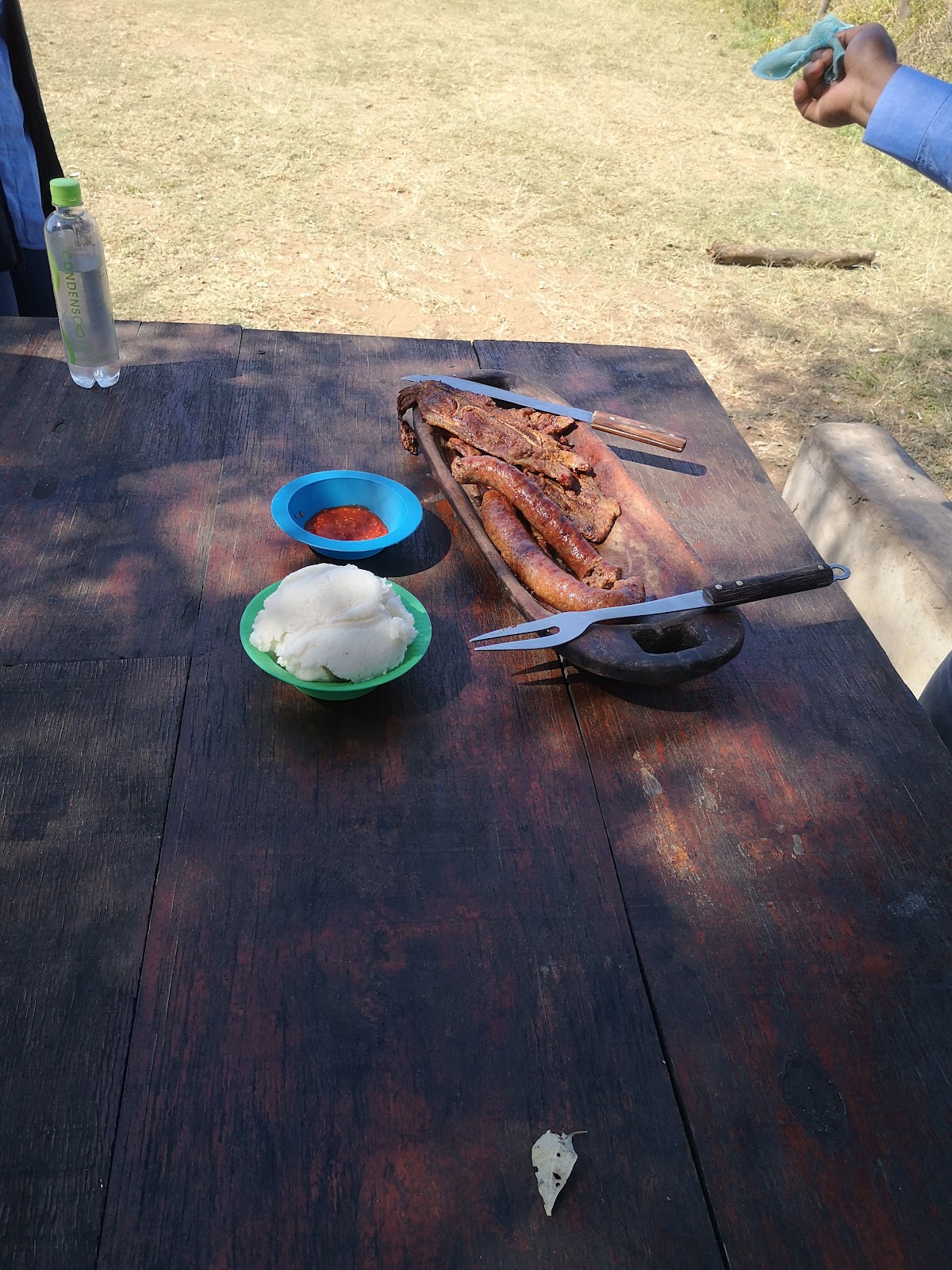 The braai we had for lunch.

Second day of the week we went to Majindi primary, the school we weren’t able to visit before due to a strike and we got to work. Their lab overall was well maintained and had a little issue, they just had some computer issues and broken down computers we could fix. Out of six broken computers we managed to fix 4. One issue with the laptop was that its hard drive had come loose somehow so we opened the laptop up, pushed in the hard drive, and put it back together. 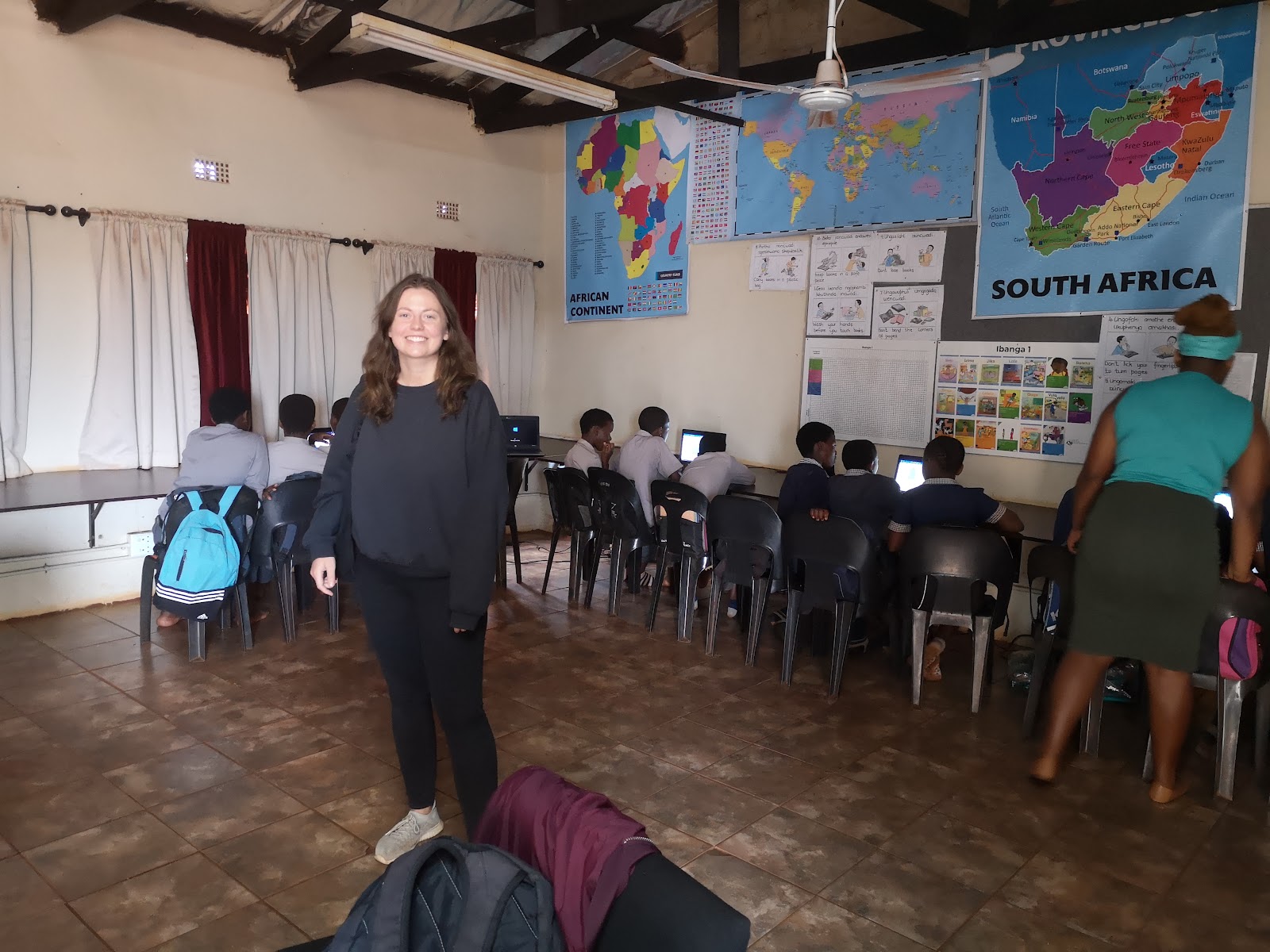 picture of Hanna in the computer lab of Majindi primary.

On Wednesday we went to Hluhluwe public school, which contained many old computers that all worked but were a bit dusty. They did have some broken down computers and so we went ahead and fixed them by mainly unplugging cables and plugging them in again and giving the schools new adapters for the power cables.

When we were done we went to Star for life’s office and began prepping for the upcoming day. The computers had finally arrived and been picked up so we began sorting the ones going to our last school. Nompondo primary. 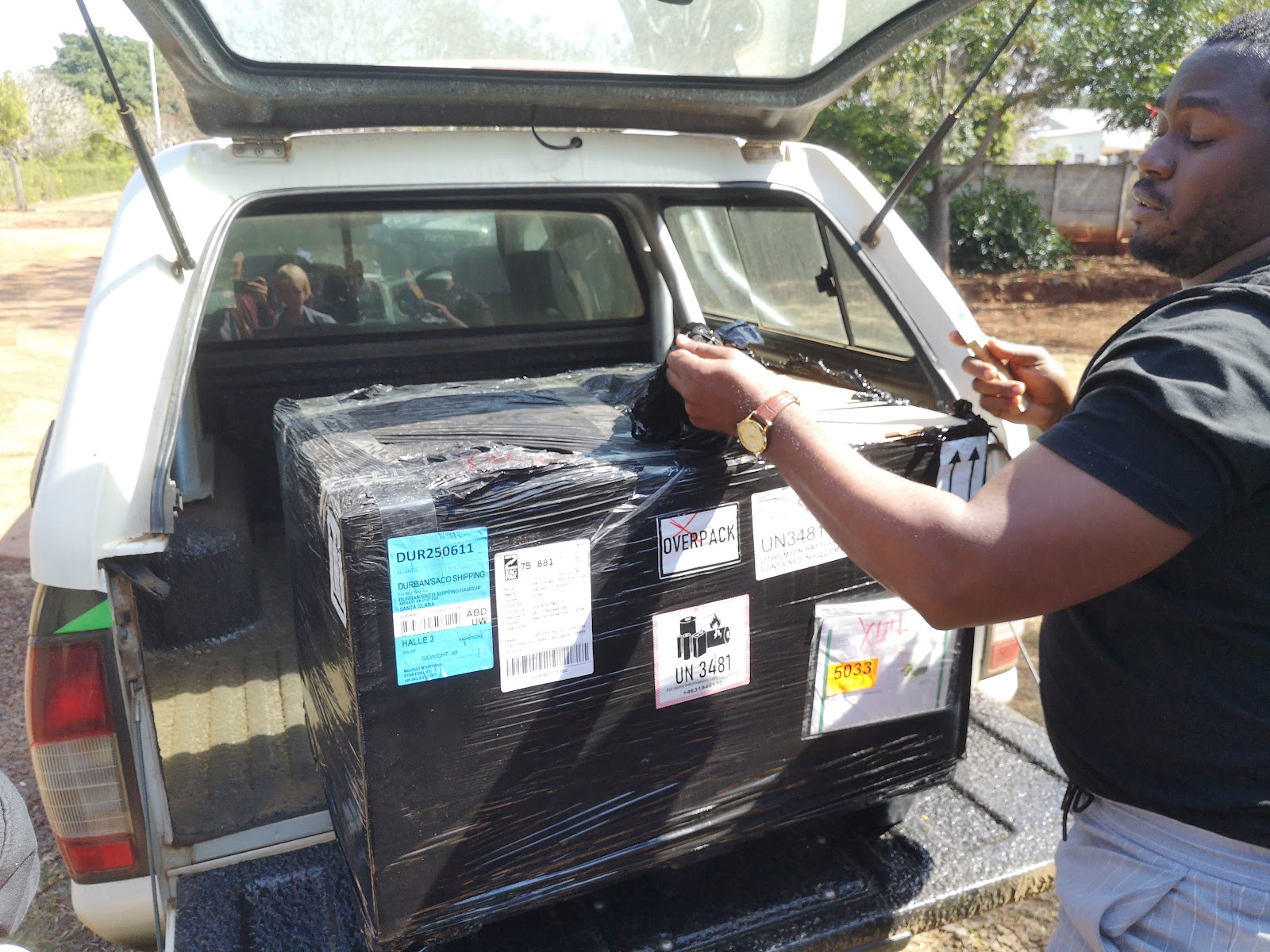 The school was excited in meeting us as we arrived. We started shortly on arrival to start hauling the computers to Nompondos computer lab and set it all up with 30 computers donated to this school. After everything was up a school class of kids was invited in to test them out and we gave a short presentation to them on what computers are. 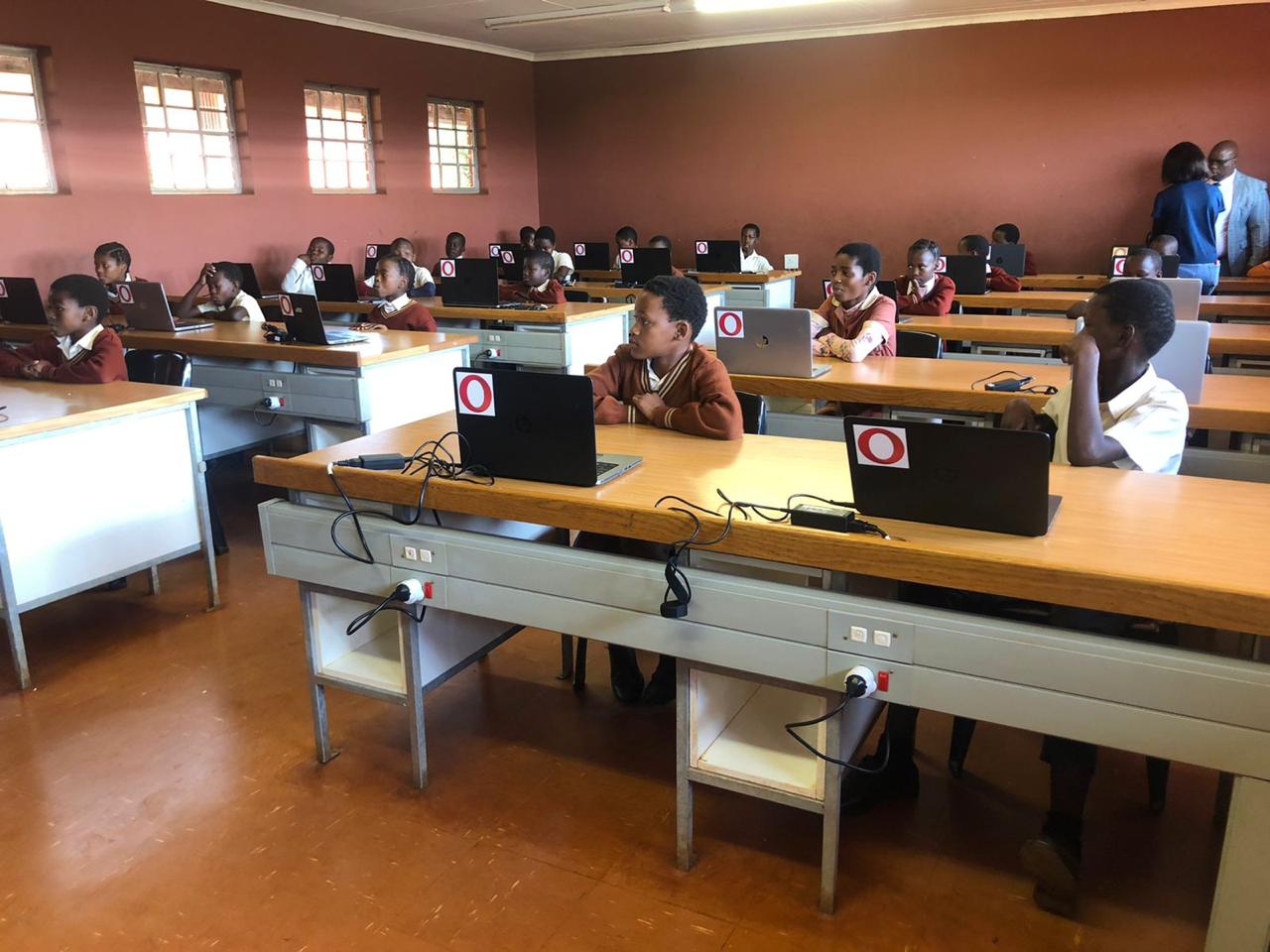 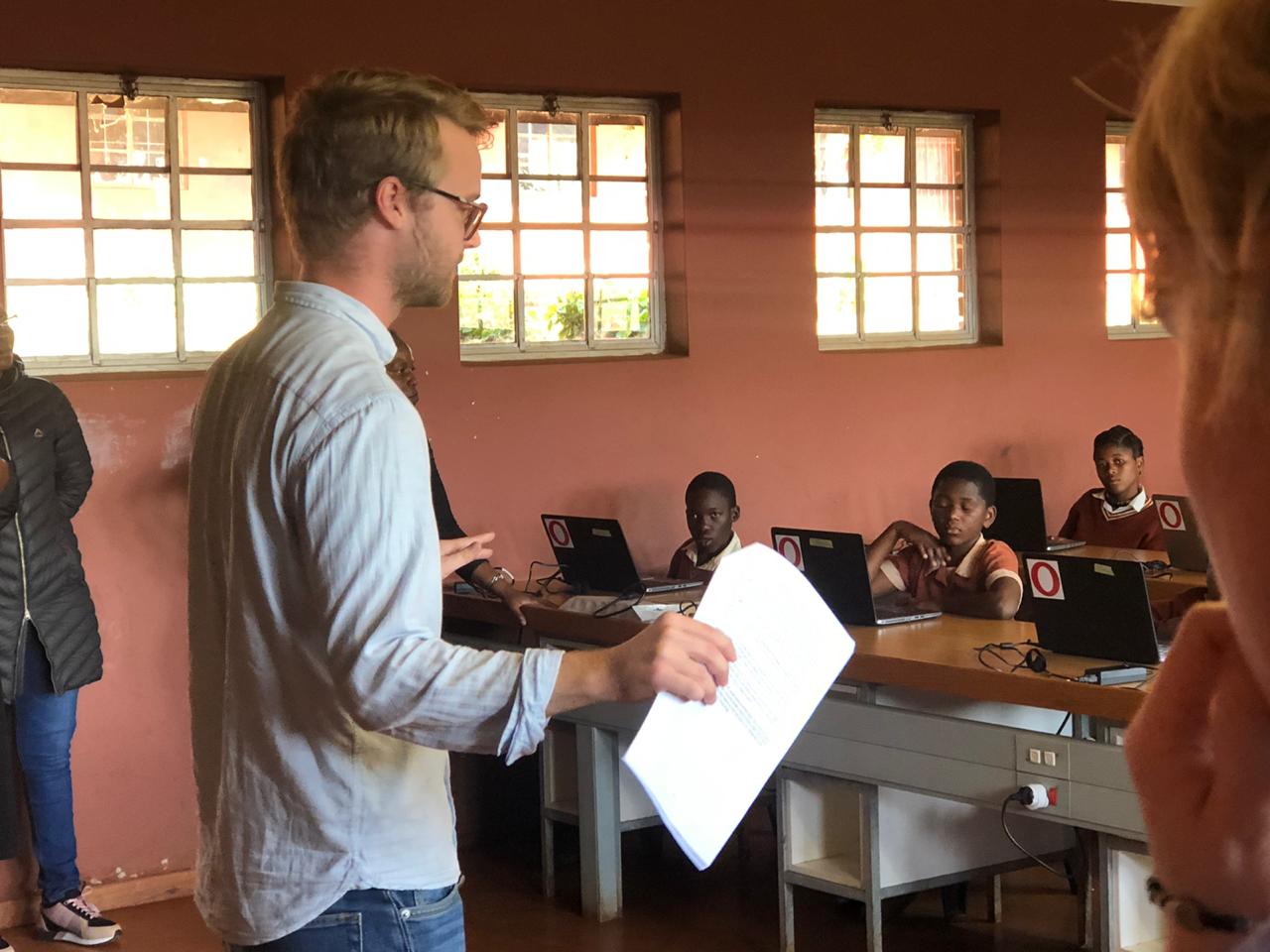 Pär holding a small presentation on the computers 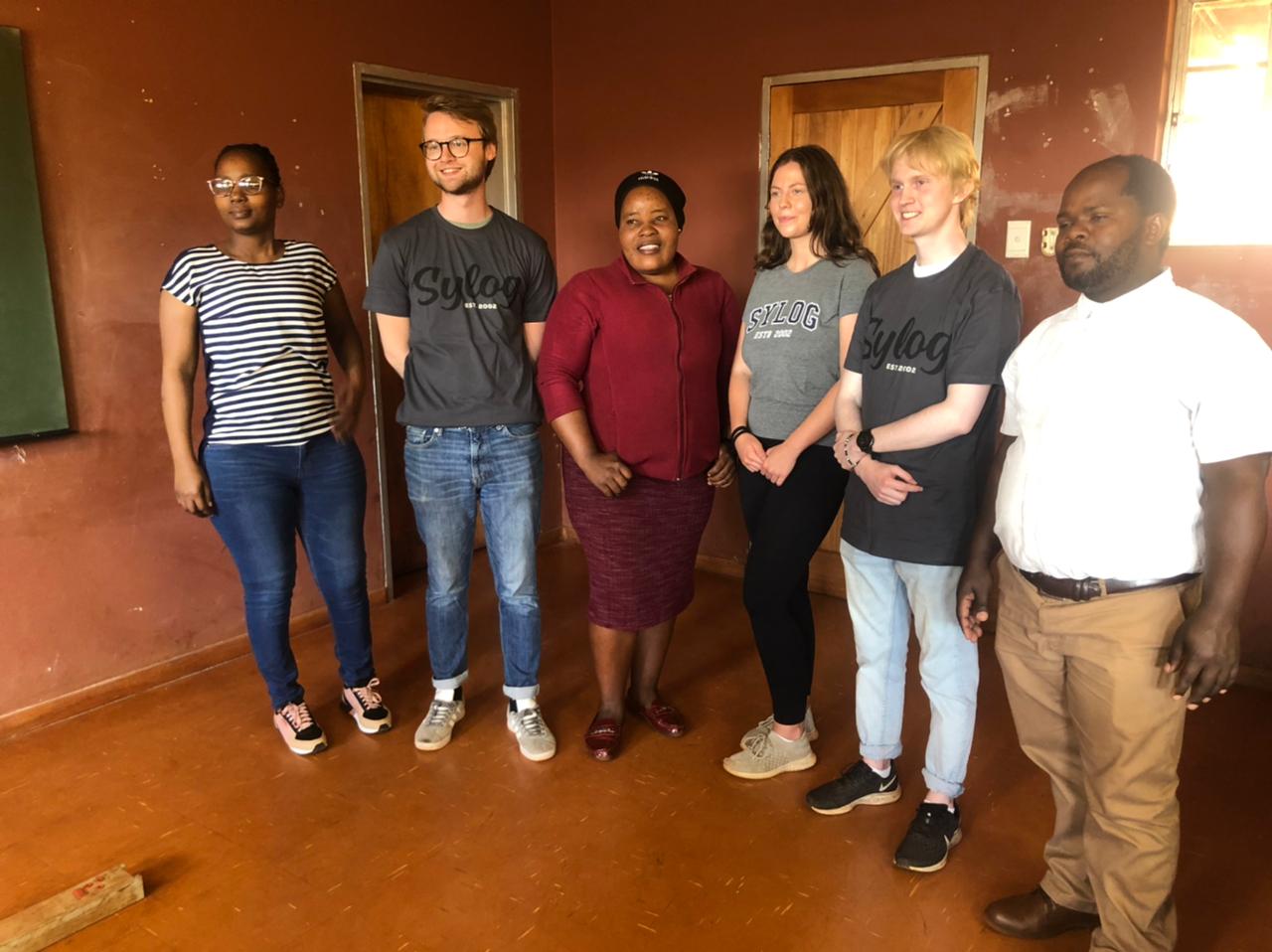 CESA together with some of Nompondos school board

With Thursday and our last day of work being completed we went to Star for life’s office one last time and said our goodbyes and thanks for their nice hospitality. It felt weird driving out of Hluhluwe as we had become at home there and had to leave the kind people we met during our stay. 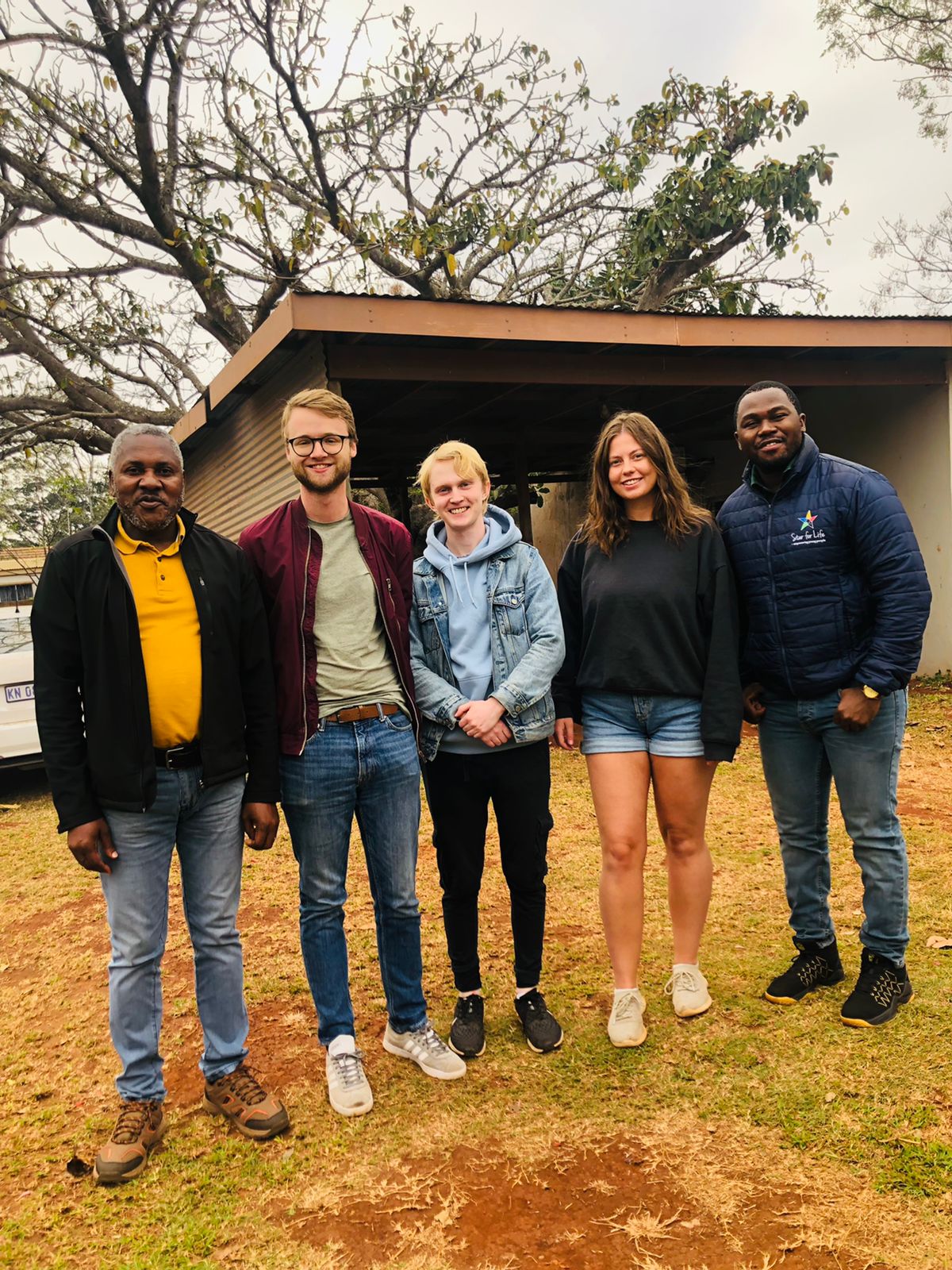 From left to right: Mduduzi, Pär, Jon, Hanna, and Phakamani. The two people from Star for life, whom we have been communicating the most for the year.

The last two days was us driving for about 8 hours to Johannesburg on Friday and then taking our flight home to Sweden on Saturday.

This concluded our trip to South Africa. It has been an amazing experience that we hope future students will experience as well. Thank you Star for life, Chalmers University, and all our sponsors and donators for allowing us to keep this project alive, it has truly been an incredible experience for all of us.