With our white car now replaced by a glistening blue we felt prepared to go back to work. Early Thursday morning we started our day at Mduku High School who had requested some help from us, but we did not know with what. After a half-hour drive we arrived at Mduku for a positive surprise: an incredible computer lab, with not only stationary computers but laptops and tablets as well. After a conversation with the computer teacher we found out that not all computers were accessible: some of the computers admin password had been hijacked by some of the learners while others had different problems. As the wifi was virtually non-existent at the school a recovery disc for these computers could not be created so Björn, armed with only his knowledge of the ten most common passwords, set out on a quest to undo the little rascals work. Meanwhile Simon and Elin checked the hardware and antivirus on the rest of the computers and tried to get a few more working. After seeing six new computers now running as the fruits of our labour we had the pleasure of getting to watch the students practice for a festival which would be held in the weekend. They were polishing the last few moves of a wedding dance which ended up being a whooping seven minutes long which Simon managed to catch some great pictures of. After this splendid performance we said our farewells and went back to Hluhluwe to restock and recharge. 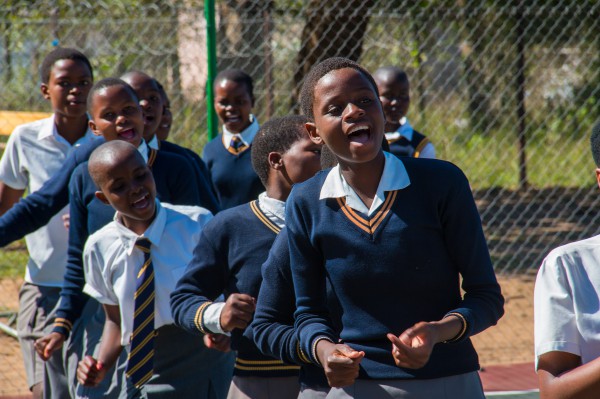 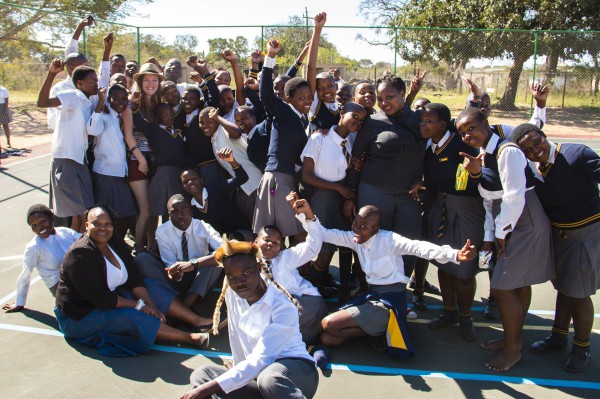 The days just flies by and we found ourselves at yet another Friday. This day we were about to go to a much closer school, namely Hluhluwe Public School. Donations had been given to the school by both the government and previous installments of CESA but not all computers were installed properly. Upon arrival we found ourselves in a similar computer lab to that of Mduku, minus the laptops and tablets. There were about two dozen stationary computers but none of them were starting and the lab had not been used for over a year. When we talked to the teachers they explained that a couple of them were broken and the computer teacher was on parental leave, hence why the lab hadn’t been used.

When we inspected the classroom the reason for the computers not starting was because there was no electricity, and some of the computers they said had been broken previously just lacked power cables. As we managed to get some running through an external cable we sat down with two of the teachers and the principals and explained not only the Windows computers but also edubuntu and how it could be used in education. We also taught them how they could themselves error-search if the computers were not working. After some playing around with the teachers on the computers we began setting up some of CESAs leftover computers in the vacant spots and checking the general hardware situation on the rest of the computers. Regarding the problem with the electricity we were told that an electrican was coming next week to fix it which made us feel more confident that the lab was actually going to be used again soon. 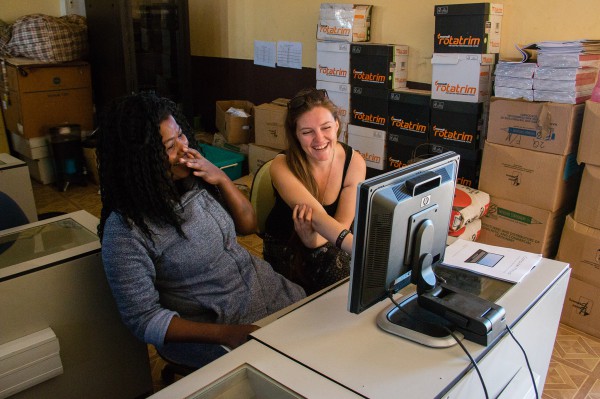 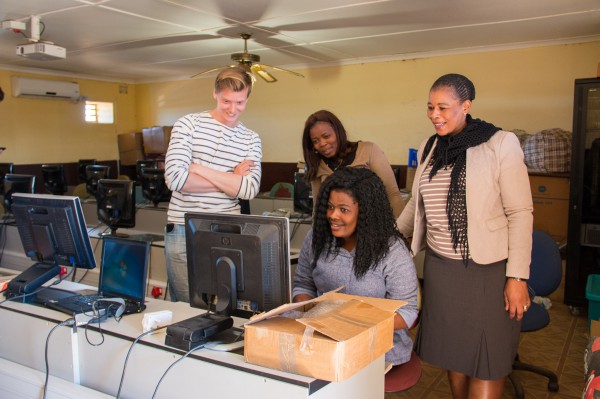 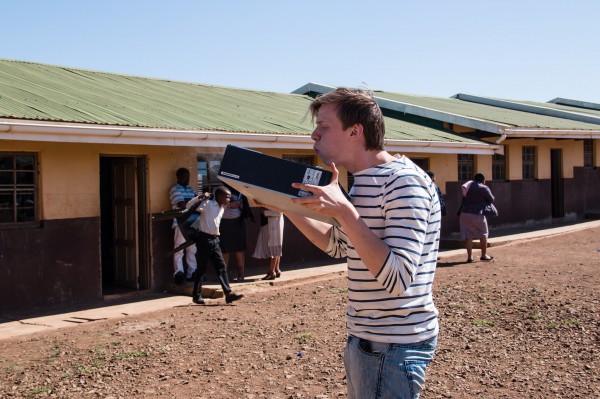 After this undertaking we headed over to the only hotel in town where a Star for Life workshop was taking place to talk to some of the teachers. Some photo sessions ensured and with us and a whole bunch of the teachers photographed together we decided to head back to the office to eat a very delayed lunch and write some emails regarding the shipment of computers which are still stuck in customs-limbo.

The next day weekend starts and we decided to take it easy for once as we had spent the last weekend coding. Also the days had become increasingly warmer each day so this felt like the perfect time to relax a bit. After sleeping in a tad too long we spent Saturday going to and staying at Sodwana Bay. Unfortunately the drive was a bit longer than expected and the wind somewhat stronger, making for a rather short stay at the beach with high waves and whipping sands. Except for the wind the weather was amazing and the water warm so it was still a wonderful stay.

If possible Sunday ended up being even lazier. Simon and Elin had not gotten enough of the beach and decided to head to a different one to soak up some more sun. The road there lead through a beautiful national park where lots of photos where taken. Meanwhile Björn literally only got out of the chair placed in the sun twice, both of these times only to get more food. But now the weekend draws to a close and tomorrow it is time for more work as we begin our last week here in Hluhluwe. Now after a length post we will cut it short and you will find out about todays adventures in the next post! //Björn, Simon & Elin 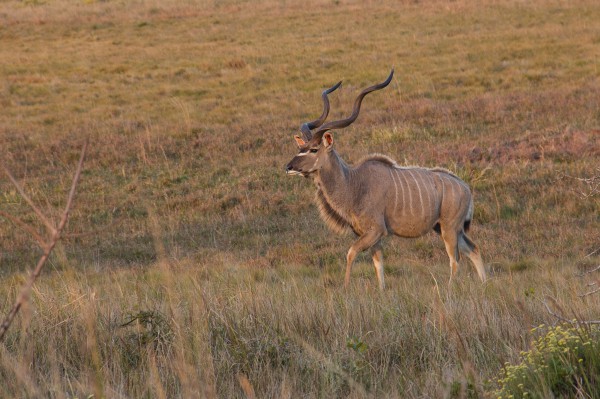 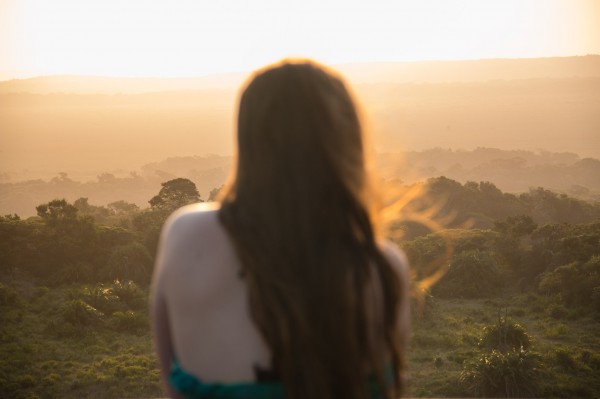